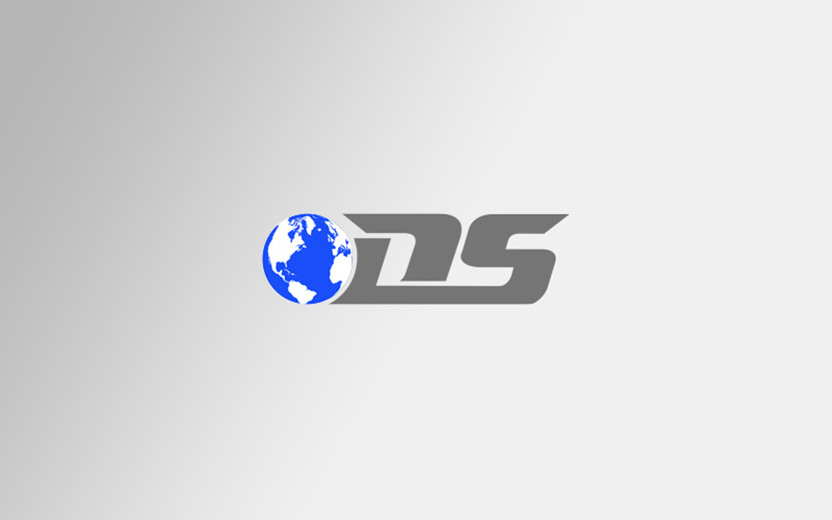 The client had a reason to believe his wife was cheating based on many behavioral changes. The client also explained that his wife had been communicating with some unknown phone numbers that he had found on their phone bill. The client’s wife is a stay at home mother who has her days free, while the client goes to work. The client called our office to discuss options to confirm or deny his suspicions of infidelity. We recommended that we research the two unknown phone numbers that the client found on his bill and to conduct a period of infidelity surveillance from 9:00 AM to 3:00 PM while the client was at work.

We began by researching the two phone numbers the client provided us with. We discovered one phone number was a cell number and the other was an office phone number. The cell phone number belonged to a man that was 3 years older than the client’s wife. The additional investigative research discovered the man worked at the office of the second number. We reported to the client. The client was unaware of who this man is.

We commenced surveillance at 9:00 AM. During the day, we followed her to a gym approximately 4 miles from their home. The client’s wife went in alone. We waited a few moments and then went in to determine if she was working out alone or with a partner. We located the client’s wife and determined she was alone. Periodically we checked on her during her workout and confirmed she was alone and there were no signs of infidelity. After the gym, she returned home.

Later that day she left again and travel to a local grocery store and back.

Day two was three days later. The client heard his wife speaking to someone that morning about meeting for lunch. The client immediately called back and requested another period of surveillance.

We arrived at 10:15 AM. The client’s wife left about an hour later and traveled to a Panera Bread. She entered alone. Shortly after we went inside to document her activities. We discovered the client’s wife in line waiting to order, with an unknown male. We determined the client’s suspicions were factual. After they ordered their food, they sat and conversated until they were finished. During this time, we obtained video covertly. Once they left, we followed them outside where the unknown male walks the client’s wife to her car. They talked for a few minutes, and then the unknown male opened her door, gave her a hug and a kiss, then went to his car.

We decided to follow him to determine who he was. We determined he was the man she had been speaking with. We ran the vehicle’s license plate as well as followed him to the office in which the phone number was registered to.

Unfortunately for the client, we confirmed his suspicion that the wife was in a relationship with another man.

Additional Services provided on this case 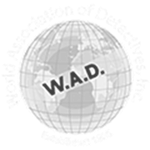